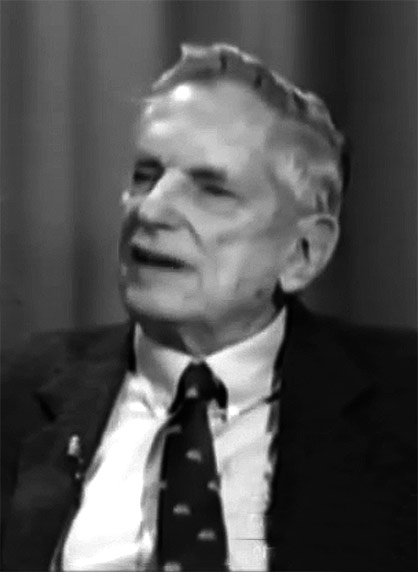 Schuyler Cammann (1912-1991) was Associate Professor of Oriental Studies at the University of Pennsylvania. His voluminous papers are preserved in the University of Pennsylvania Museum Archives. He was a cultural anthropologist concerned with China, Tibet, Mongolia, Japan, and the whole of Southeast Asia, as well as an Asian art historian, expert on symbols and iconography of numerous cultures, occasional archaeologist, and Asian generalist. He was a man of independent means who had no academic ambitions or need for a salary. His independence of ‘the system’ caused envy amongst several of his colleagues, who unlike himself were very ambitious for promotion. Even though he was a mild, polite, and gentle person of great friendliness, he experienced rebuffs and ostracism from several colleagues which were undeserved. He endured these affronts with great patience and tolerance. Cammann had an enormous private collection of Chinese snuff bottles, and was probably the world’s expert on them, publishing a number of works on the subject. He passionately believed that there had been trans-Pacific contact between China and America in antiquity, and was in sympathy with Joseph Needham on that subject. One of Cammann’s other great passions was for Chinese magic squares, concerning which he made detailed studies and published various articles. He was a pioneer in realizing the importance and significance of magic squares, and his work laid the ground work for their wider appreciation today amongst scholars, as well as enriching the field for the many studies of them by mathematicians which today are increasingly common.

(Magic squares will be the subject of special further attention by the Foundation.)

(originals, not reprints)
In chronological order of publication

The Evolution of Magic Squares in China
9 pages