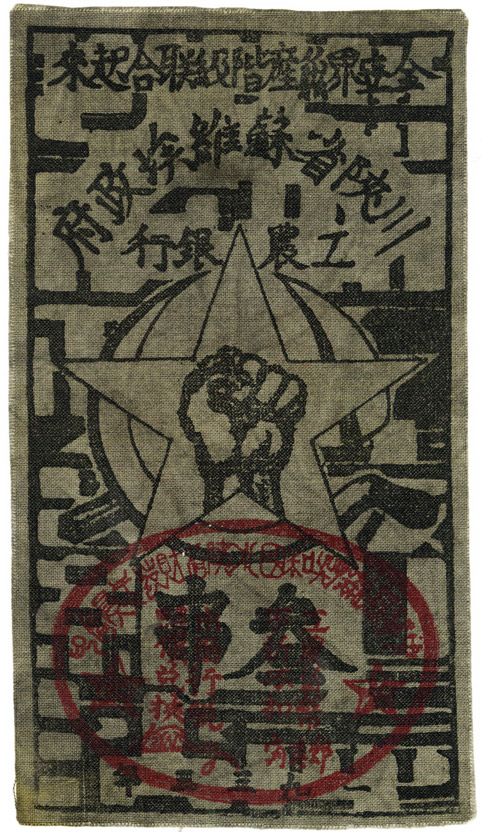 Article by David Keys,
The Independent, 29 May 91
CLICK TO VIEW

The Foundation has a variety of specimens of old Chinese money, some rare, some common. Particularly unusual are a specimen of a note printed on cloth and another made of wood. It was the Chinese who invented paper money, in the ninth century AD. It was not originally called paper money, but was called ‘flying money’, because it was so light that it would blow out of one’s hand in the wind.

The first paper money in the Western world was printed in 1661 in Sweden, followed by the appearance of paper money in America in 1690, in France in 1720, in England in 1797, and in Germany in 1806. The Chinese thus originated paper money eight and a half centuries before it appeared in the West for the first time, where it was inspired by the Chinese examples brought back by Western traders. 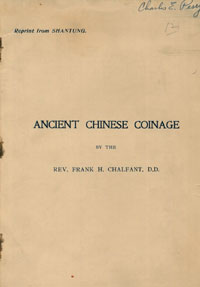 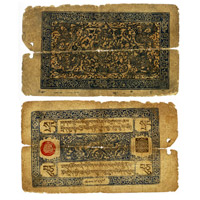 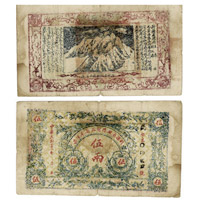 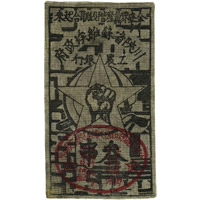 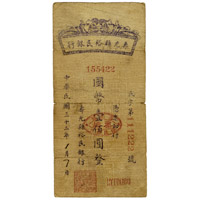 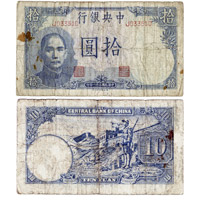 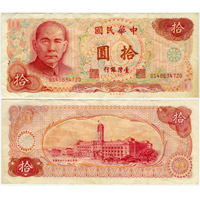 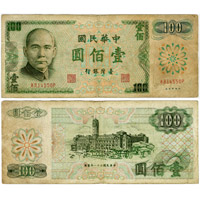 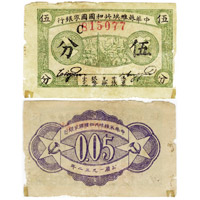 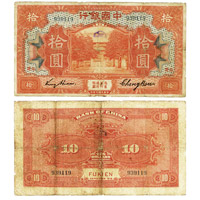 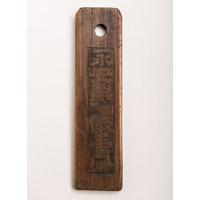