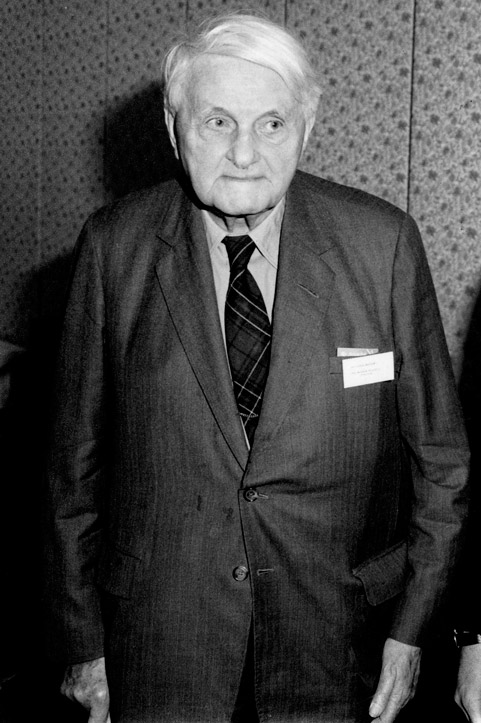 Needham was the only child of a London family. His father was a doctor and his mother, Alicia Adelaïde, née Montgomery (1863–1945), was a musical composer from Oldcastle, Co. Meath, Ireland. Needham was educated at Oundle School founded in 1556 in Northamptonshire, before receiving his bachelor's degree in 1921 from the University of Cambridge, master's degree in January 1925 and doctorate in October 1925. He had intended to study medicine but came under the influence of Frederick Gowland Hopkins and switched to Biochemistry.

After graduation, he worked in Hopkins' laboratory at Gonville and Caius College, Cambridge, specialising in embryology and morphogenesis. His three-volume work Chemical Embryology, published in 1931, includes a history of embryology from Egyptian times up to the early 19th century, including quotations in most European languages. His Silliman memorial lecture of 1936 was published by Yale University under the title of Order and Life. In 1939 he produced a massive work on morphogenesis that a Harvard reviewer claimed "will go down in the history of science as Joseph Needham's magnum opus", little knowing what would come later.

Although his career as biochemist and an academic was well established, his career developed in unanticipated directions during and after World War II.

Under the Royal Society's direction, Needham was the director of the Sino-British Science Co-operation Office in Chongqing from 1942 to 1946. During this time he made several long journeys through war-torn China and many smaller ones, visiting scientific and educational establishments and obtaining for them much needed supplies. His longest trip in late 1943 ended in far west in Gansu at the caves in Dunhuang at the end of the Great Wall where the earliest dated printed book - a copy of the Diamond Sutra was found. The other long trip reached Fuzhou on the east coast, returning across the Xiang River just two days before the Japanese blew up the bridge at Hengyang and cut off that part of China. In 1944 he visited Yunnan in an attempt to reach the Burmese border. Everywhere he went he purchased and was given old historical and scientific books which he shipped back to Britain through diplomatic channels and were to form the foundation of his later research. He got to know Zhou Enlai and met numerous Chinese scholars, including the painter Wu Zuoren (吳作人), and the meteorologist Zhu Kezhen who later sent crates of books to him in Cambridge, including the 2,000 volumes of the Gujin Tushu Jicheng encyclopaedia, a comprehensive record of China's past.

On his return to Europe, he was asked by Julian Huxley to become the first head of the Natural Sciences Section of UNESCO in Paris, France. In fact it was Needham who insisted that science should be included in the organisation's mandate at an earlier planning meeting. After two years in which the suspicions of the Americans over scientific co-operation with communists intensified, Needham resigned in 1948 and returned to Gonville and Caius College, where he resumed his fellowship and his rooms, which were soon filled with his books. He devoted his energy to the history of Chinese science until his retirement in 1990, even though he continued to teach some biochemistry until 1966.

In 1959 he was elected as president of the fellows of Caius College and in 1965 he became master (head) of the College, a post which he held until he was 76. 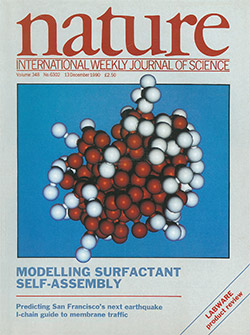 Science and Civilisation in China

Main article: Science and Civilisation in China
In 1948, Needham, proposed a project to the Cambridge University Press for a book on Science and Civilisation in China. Within weeks of it being accepted, the project had grown to seven volumes and it has expanded ever since. His initial collaborator was the historian Wang Ling (王玲), whom he had met in Lizhuang and obtained a position for at Trinity. The first years were devoted to compiling a list of every mechanical invention and abstract idea that had been made and conceived in China. These included cast iron, the ploughshare, the stirrup, gunpowder, printing, the magnetic compass and clockwork escapements, most of which were thought at the time to be western inventions. The first volume eventually appeared in 1954.

The publication received widespread acclaim which increased to the lyrical as further volumes appeared. He wrote fifteen volumes himself and the regular production of further volumes continued after his death in 1995. After volume III the volumes were split into parts and currently 27 volumes have been published. Successive volumes have been published as they became ready, which means that they have not appeared in the order originally contemplated in the project's prospectus.

Click the titiles below to view signed title pages from the volumes (with additional details):

Needham was married to the biochemist Dorothy Moyle (1896–1987) in 1924 and they became the first husband and wife both to be elected as Fellows of the Royal Society. Simon Winchester notes that, in his younger days, Needham was an avid gymnosophist and he was always attracted by pretty women. When he and Lu Gwei-djen met in 1937, they fell deeply in love, which Dorothy accepted. The three of them eventually lived contentedly on the same road in Cambridge for many years. In 1989, two years after Dorothy's death, Needham married Lu, who died two years later. He suffered from Parkinson's disease from 1982, and died at the age of 94 at his Cambridge home. In 2008 the Chair of Chinese in the University of Cambridge, a post never awarded to Needham, was endowed in his honour as the Joseph Needham Professorship of Chinese History, Science and Civilisation.
Joseph Needham Image Library
Click to images to enlarge. 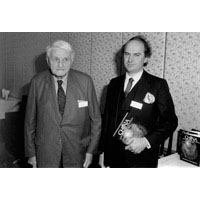 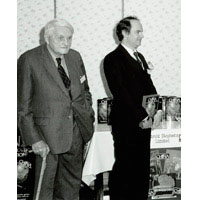 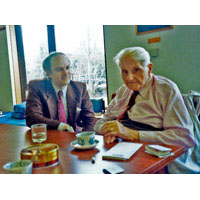 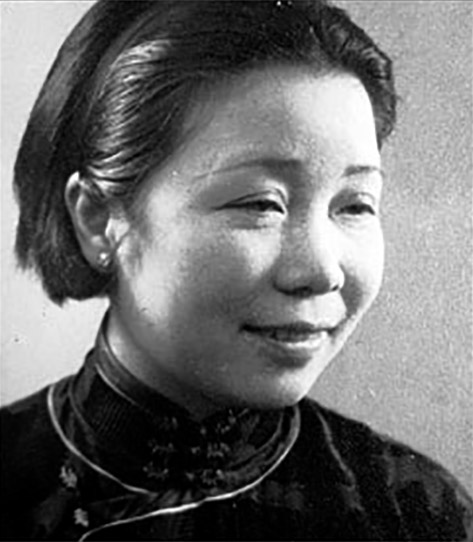 Lu Gwei-djen (July 22, 1904－Nov 28,1991)
Lu Gwei-djen (Chinese: 魯桂珍; pinyin: Lǔ Guìzhēn; Wade–Giles: Lu Kui-chen) (July 22, 1904－Nov 28,1991) was an expert on the history of science and technology in China and a doctor of nutriology. She was an important researcher and co-author of the project Science and Civilisation in China led by Joseph Needham.

In 1937, aged 33, she undertook postgraduate study at The University of Cambridge under Dorothy M. Needham and moved to the U.S. during the World War. In 1945 she joined the Needhams in Chongqing as a consultant for nutrition at the Co-operation office and in 1948 moved to Paris to work at UNESCO at the secretariat for natural sciences.

Among the work on which she is credited as co-author are: 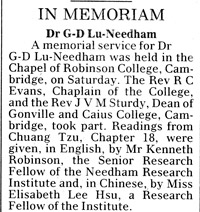 The daughter of a pharmacist, she was well known as Needham's long-time assistant, co-author, Chinese language teacher and his second wife. Both Lu Gwei-Djen and Needham's first wife, Dorothy, were founding fellows of Lucy Cavendish College, a college in the University of Cambridge founded in 1965 where women over age 21 can study.