Head of Guan Yin, the Buddhist spirit of mercy and compassion.

The History of Chinese
Science and Culture Foundation

The History of Chinese Science and Culture Foundation was formed in 2013 to promote knowledge of the history of Chinese science and technology, and also of all forms of Chinese cultural activity throughout the ages, from folk arts such as puppetry and scissor pattern-cutting to literature and poetry.

The Foundation has a library in central London open by appointment only for scholars. There is no fulltime librarian.

The main activities of the Foundation are concerned with making written and illustrative material available for free viewing and download on its main website, which is being expanded on a continuous basis. Scholars requiring extremely high resolution scans for special study or publication may apply to the Foundation and receive them on discs. Images are made available on the website in medium resolution.

The Foundation has a large collection of unpublished rubbings of stone carvings of the Han Dynasty and tile patterns of the Qi Kingdom (pre-unification). These are gradually being made available on the website.

The first project of the Foundation was entitled ‘Beijing of Dreams’, and a dedicated website was created which shows what Beijing looked like a hundred years ago; see www.beijingofdreams.com

The Foundation does not give grants or scholarships. 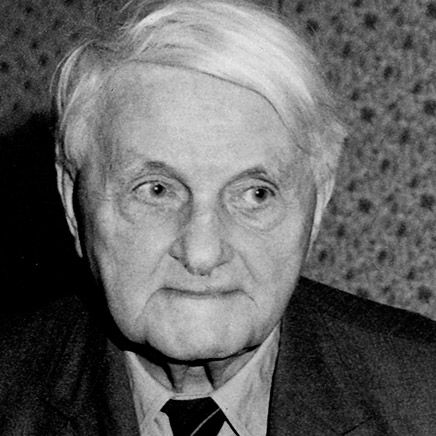 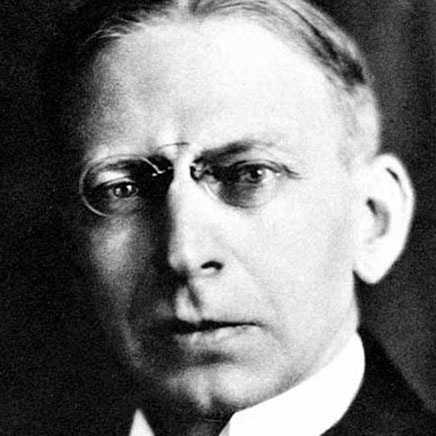 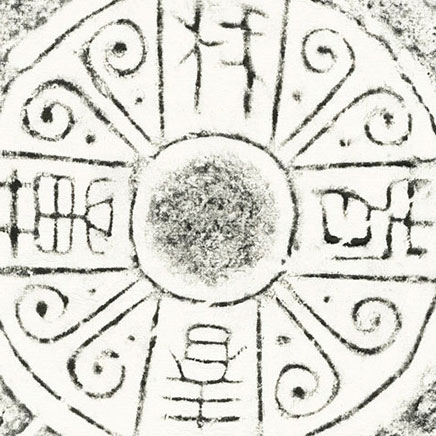 Art of the
Kingdom of Qi 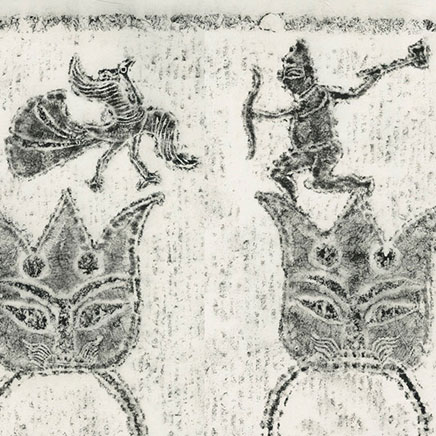 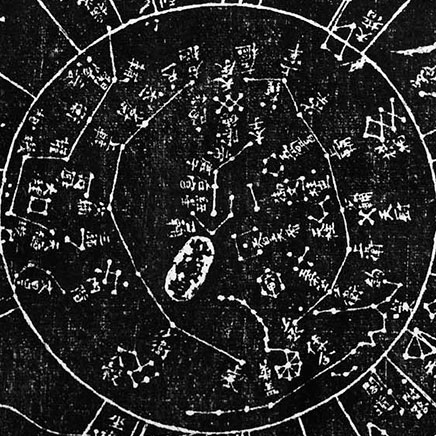 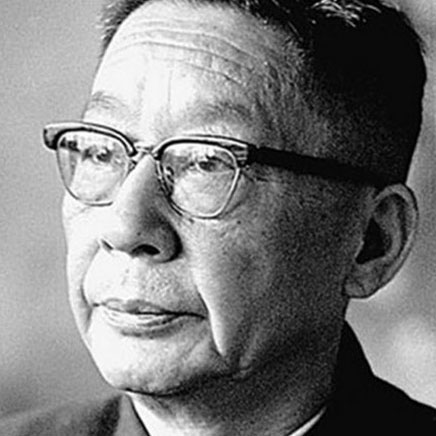 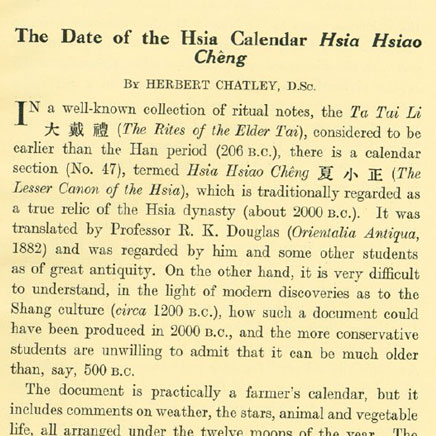 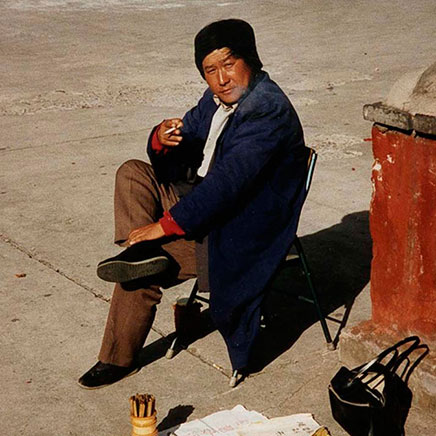 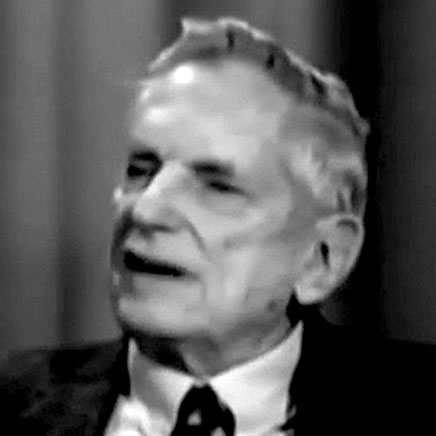 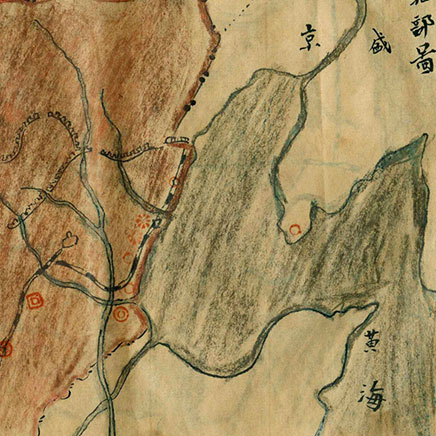 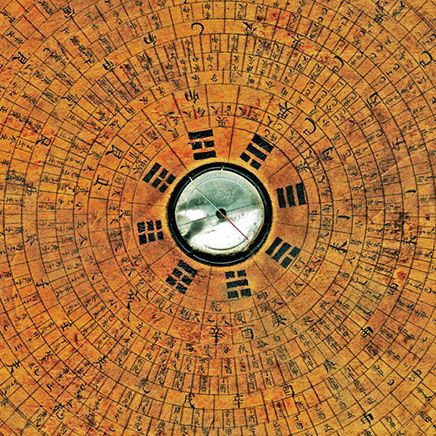 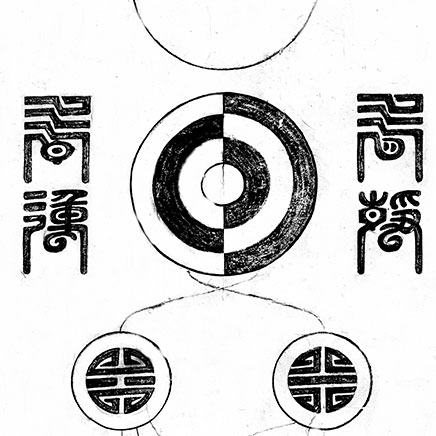 Diagram of The Supreme Ultimate 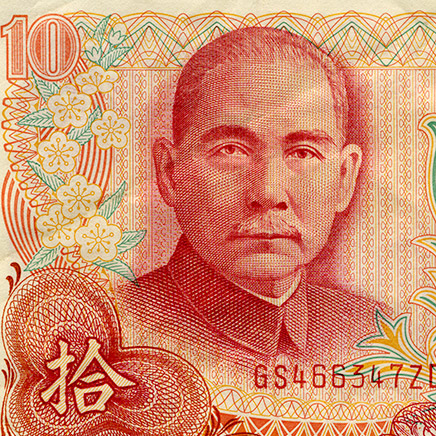